As the federal government releases historic sums of pandemic aid to the nation’s schools, it’s urging them to dream big and invest in seismic changes that will benefit students for generations to come. But many districts say they have more urgent problems to tackle first.

In Detroit, that means fixing buildings with crumbling ceilings and mold infestations. Like other school systems, Detroit is caught between the Biden administration’s lofty aspirations and bleak realities. The district is using some of the government money to hire tutors, expand mental health services and cut class sizes. But at least half of its $1.3 billion windfall is being set aside to make long-neglected repairs.

“For decades, we have been inequitably funded to deal with the enormous needs that poverty and racial injustice have created in our city,” Superintendent Nikolai Vitti told The Associated Press in an interview. “Now with the COVID relief, we’re going to be able to put a significant dent into the challenge.”

The administration has encouraged schools to take leaps, not steps, with the funding. Education Secretary Miguel Cardona has called it a time for bold innovation that breaks down inequities and rethinks all aspects of schooling.

Despite those aspirations, many large districts are putting much of their relief toward practical needs, such as hiring nurses, restocking libraries, fixing playgrounds and bringing back art classes.

So far, there’s little evidence of major change, said Marguerite Roza, director of the Edunomics Lab, a school finance think tank at Georgetown University. Part of the problem, she said, is that the aid was given to schools with few strings attached.

“That’s not a recipe for innovation,” Roza said.

The infusion of pandemic relief is bigger than anything American schools have seen before. It totals $190 billion, more than four times the amount the Education Department spends on K-12 schools in a typical year.

Yet little is being done to track how schools are using the money. After the first wave of funding, the Education Department’s internal watchdog warned that grant oversight has been a “persistent management challenge.” It cautioned that internal weaknesses could limit the department’s ability to monitor the funding. While states are required to submit spending plans to the federal government, some Republicans in Congress have pressed for new legislation that would ensure greater transparency around the spending. 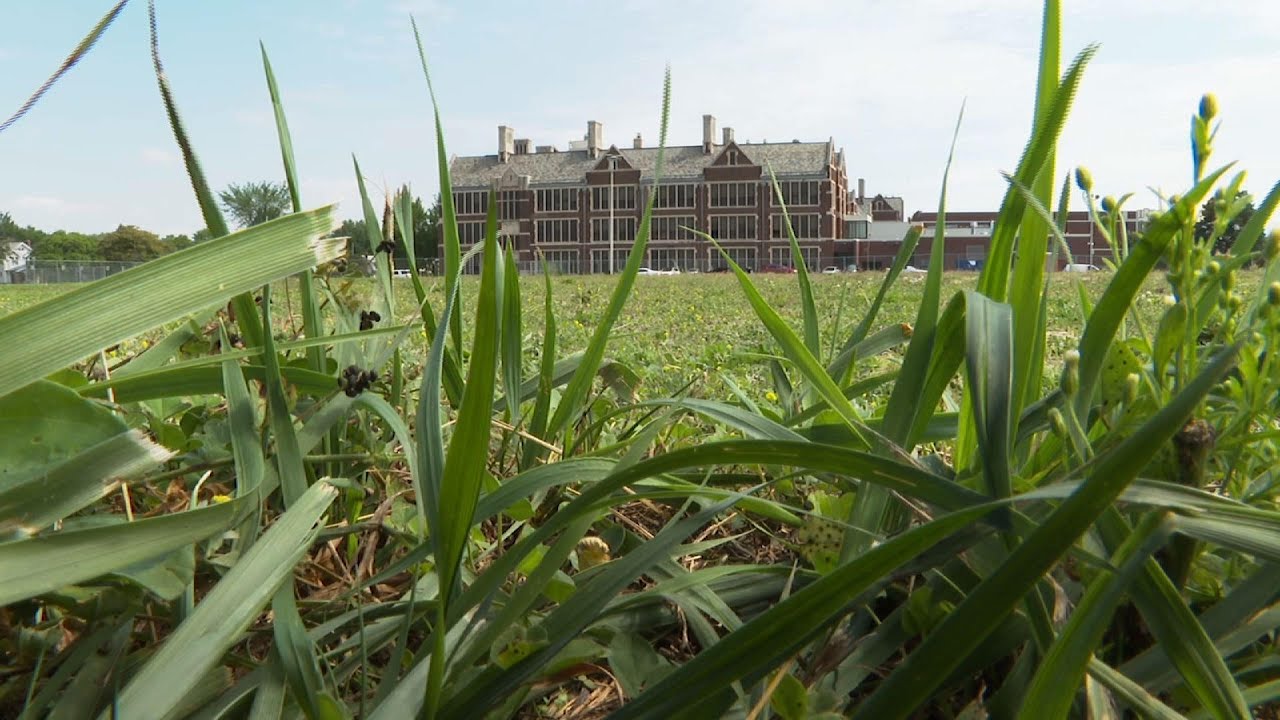 The Associated Press, relying on data provided by states and the federal government, for the first time tallied how much money was granted to nearly every district in the country. The AP tracked more than $155 billion sent to states to distribute among schools since last year.

The aid averages nearly $2,800 per student, but it varies widely by district and state, according to the AP’s analysis. High-poverty areas received much more under the funding formula. Detroit received the highest rate among big districts, at more than $25,000 per student.

In Detroit, Vitti sees a chance to make the case for more state funding. He hopes to prove that even the one-time funding will help boost graduation rates, cut absenteeism and lead to tangible improvements for students. If he can do that, he hopes lawmakers in Lansing will offer him a continued lifeline to keep up the success.

“We’re looking forward to show clear outcomes from this investment,” he said, to make the case that similar funding “should be continued in an equitable way.”

Two hurt in incident at U.S. Steel facility in Ecorse

Actress Yvette Mimieux, star of ‘The Time Machine,’ dead at 80